Ready to take the next step?

Let’s do this together!

Would you like to know more about how I can help you stand out in the crowd?  Or are you not quite convinced yet whether I can help you? Send me an email or plan an appointment on my Calendly for a free consult. 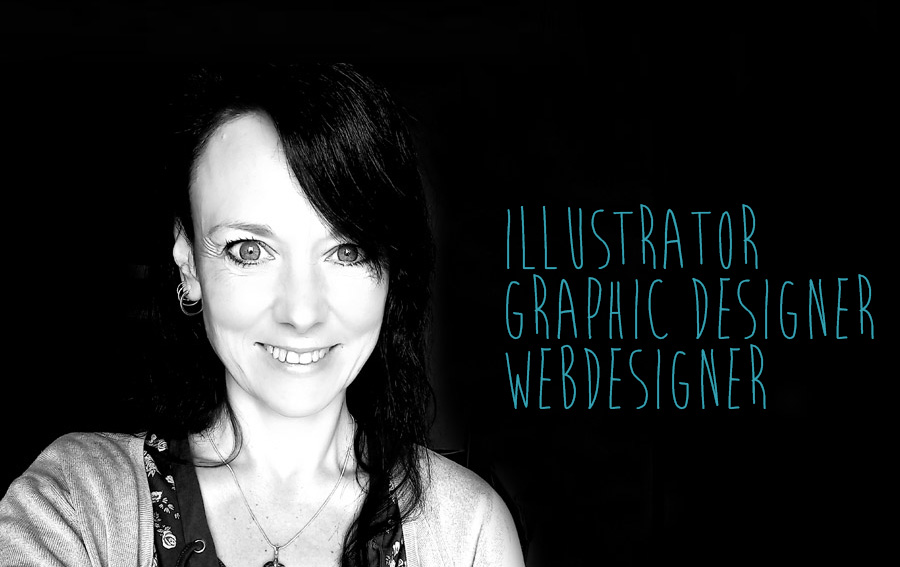 MORE ABOUT MIREILLE
Since 1995 I have been working as a graphic designer and web designer. At first as an employee but since 2003 I'm working in my own company. In addition to graphic design, pre-press, and web design, I also illustrate children's books. As a side project, I have written, illustrated, and published six picture books myself, which are available at Amazon. I'm originally from The Netherlands but moved to Oregon in 2022.

Fun facts: Crazy about tea, chocolate, and traveling. My cat is called Kip which confuses the street because Kip in Dutch means Chicken. TURN YOUR DREAM INTO A GOAL

WRITE AND PUBLISH YOUR PICTURE BOOK

Have you always dreamed of publishing your own children’s book? In this free e-book, I describe in detail how to start writing your picture book.